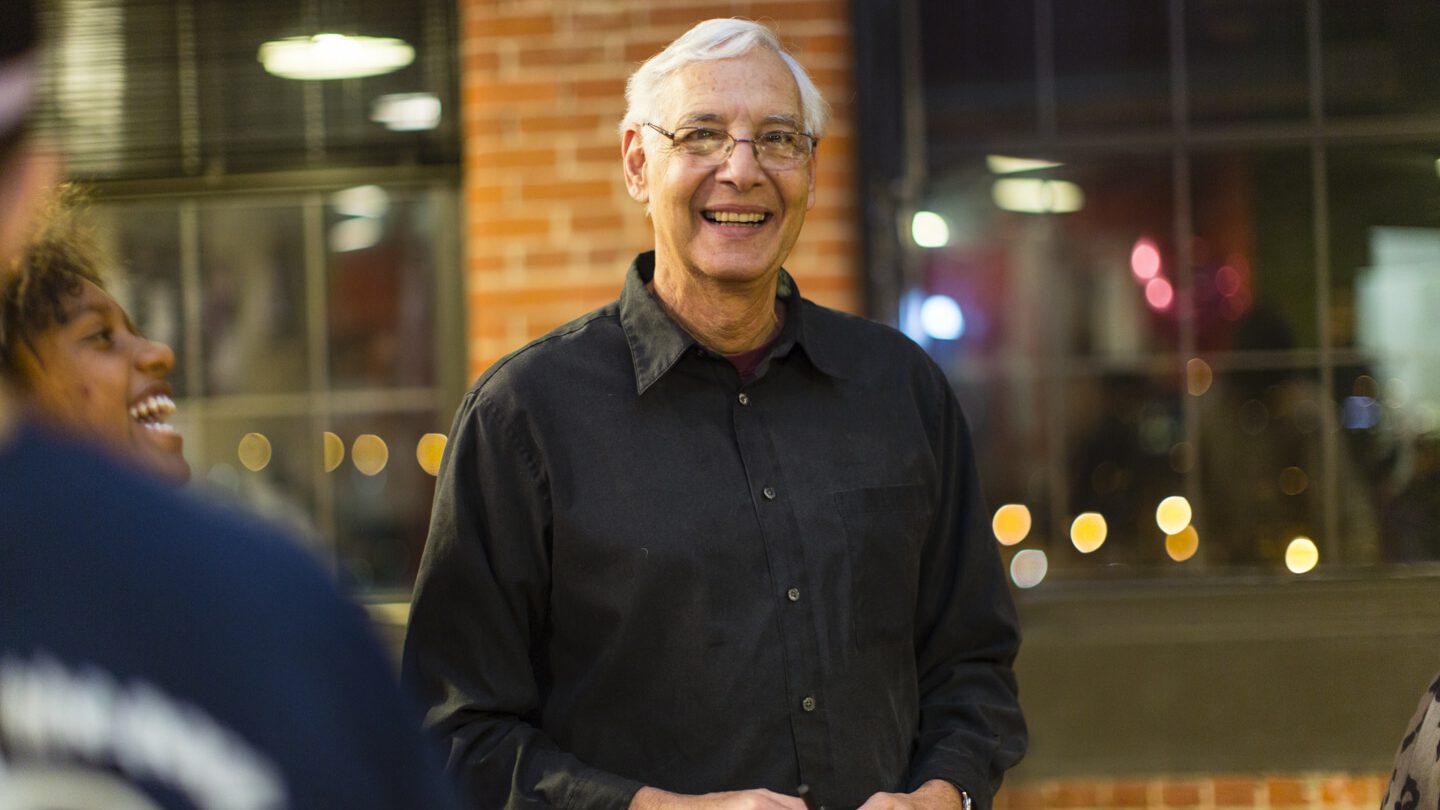 YDO emerged, quite frankly, out of one man’s efforts to help students in a troubled community find ways to recognize their potential, take pride in their talents, and become participating members of a community.

Howard Sticklor began his work in Lawrence as a Math tutor, working one-on-one to help students prepare for entrance exams into competitive, high-performing high schools. As Howard came in touch with more and more motivated students, he began to find and design ways to engage them, introduce them to each other, and connect them to the world outside of Lawrence.

The first YDO “program” was a DNA/Genetics Lab. Howard acquired a curriculum and collaborated with students and staff at Phillips Academy in Andover to deliver the genetics program to middle school students from Lawrence. The six-week program was great. It provided an educational and enriching experience for the young Lawrencians. It offered leadership and mentoring opportunities for Phillips students. And, equally important, it provided a door through which both groups could interact with, learn from, challenge, and motivate each other.
Howard recognized, however, that the genetics program, while incredibly valuable, constituted only a flash in the childhoods of those middle schoolers – an outlying flash, at that. He realized that in order to truly impact students’ lives and drive systemic change there had to be momentum, and Lawrence did not offer nearly enough sources of that type of enrichment.

Thus, YDO became guided by the vision that an organization can be child-centered enough to focus on the individuals and provide access to opportunities that allow them to grow in their interests and talents over time – the way upper- or middle-class parents would for their own children. In an environment where the drag of poverty is heavy, systemic change has only been possible because the YDO approach has fostered lives of pride and participation.